Godsman joined GAMA International 17 years ago, where she rose through the ranks to become vice president for corporate and business development. In this role, she oversaw all revenue departments at the association, including Membership, LAMP, Communications and PMG Corporate Relations. Since her promotion to that position in 2012, GAMA has seen dramatic growth in revenue, membership, membership retention and LAMP attendance.

In June 2014, Godsman took the helm as GAMA’s first, and youngest, female CEO. Today, Godsman lead the charge to take the historic endeavor to merge GAMA & AALU to form Finseca: Financial Security for All. Godsman remains the CEO of GAMA Global, Finseca’s international arm operating in 22 countries worldwide. Additionally, as President of Finseca she sits as the President of the Finseca Foundation.

Before joining GAMA, Godsman held political appointments under the administrations of Suffolk County (N.Y.) Executive Robert J. Gaffney as liaison to the offices of both New York Mayor Rudy Giuliani and President George W. Bush. She is also founder of Bliss, LLC, a restaurant group based in New York City. In addition, Godsman is a member of the American Society of Association Executive and the National Association of Professional Women. Godsman was recently recognized as the 2018 Finance CEO of the Year by CEO Monthly magazine.

Back to the Leadership Forum Summer Session Home Page 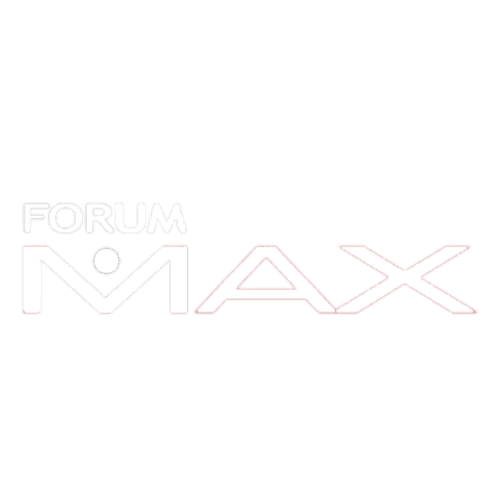 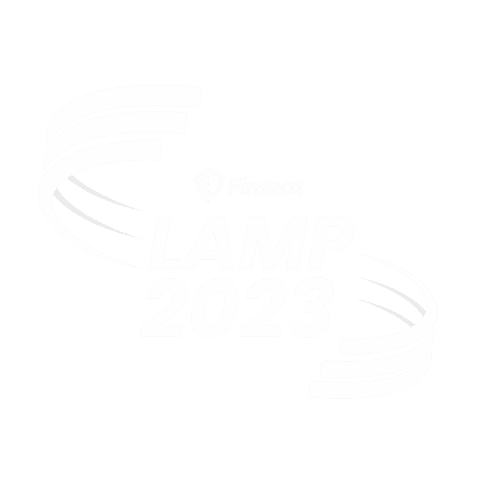