On April 29, 2021, the appeals court in New York, issued an Opinion and Order ruling that the New York State Department of Financial Services First Amendment to 11 NYCRR 224 (Insurance Regulation 187), Suitability and Best Interests in Life Insurance Annuity Transactions, was unconstitutionally vague. This reversed the decision of the trial court that had upheld the amendment to Reg 187.

In overturning the lower court, the Third Department concluded that the amendment to Reg 187 was unconstitutionally vague due to a “fail[ure] to provide sufficient, concrete practical guidance for producers” and because NYDFS has “‘virtually unfettered discretion’ in determining whether a violation has occurred.” In reaching this conclusion, the Third Department noted that NYDFS “intentionally did not mandate a particular format or system nor prescribe specific forms that producers must use to demonstrate compliance the amendment” to Reg 187.

What happens next? We understand that NYDFS is disappointed with the decision and may appeal the decision (such an appeal could take 12-18 months), but it will need the permission of New York’s highest court to do so. NYDFS could also request a stay, which could keep the amendments to Reg 187 in effect until the Court of Appeals renders a decision. Alternatively, rather than continuing to fight in court, NYDFS could begin work on a new and much more proscriptive amendment to Reg 187 intended to overcome the Third Department’s vagueness determination. it is possible the New York legislature could also seek to resolve this issue by passing a new law related to the goals of Reg 187. Your Finseca team in New York is engaged with policymakers around next steps and monitoring the situation closely. We will advise as events unfold. 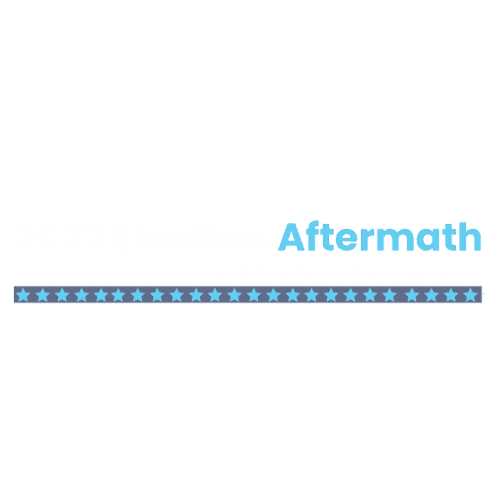 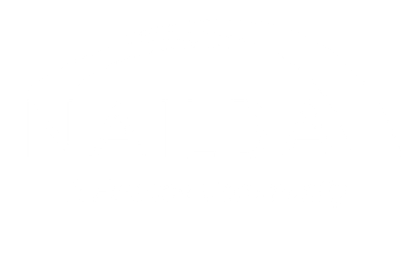